Besides trekking, you will have the opportunity to enjoy a great number of both outdoor & indoor activities within a twenty-minute drive 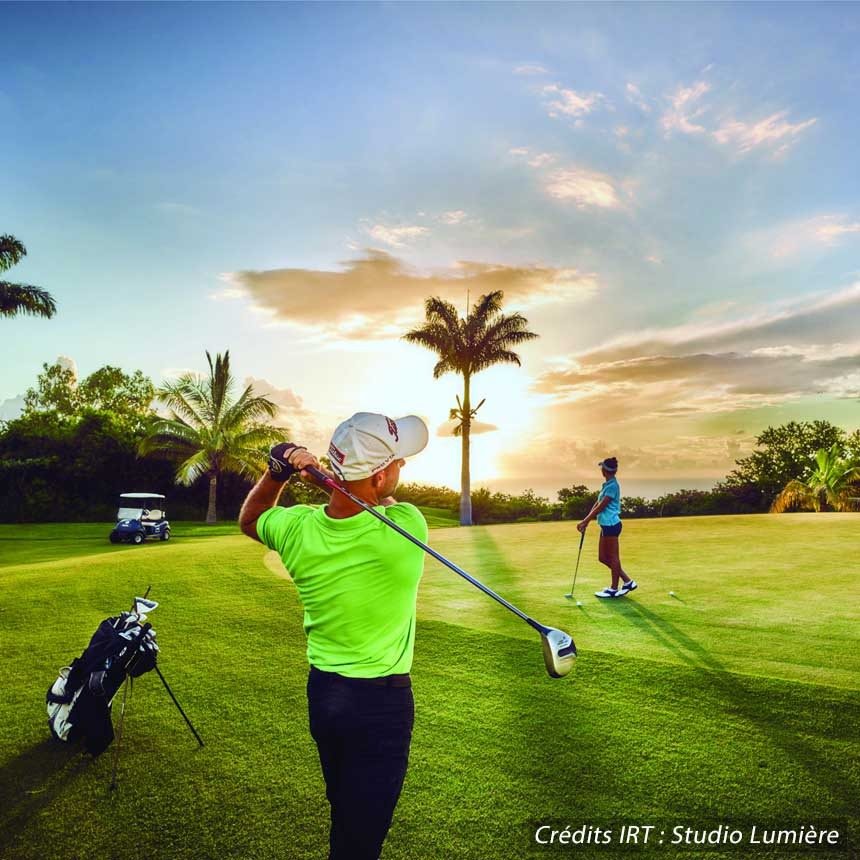 Le Jacaranda du Guillaume is only 7km far from the Villèle historical museum whose setting is an old creole mansion. It used to be home to very prominent land-owners. The museum also introduces elements depicting slavery on the island. Just across the museum, the Chapelle Pointue was built by the owners of the plantation. Of very unique architecture, it stands out as a beacon on a forested hill.

Saint-Paul was the first settlement on the island. You will find historic landmarks in the city centre such as the seaside graveyard or storehouses built by the French East Indian Company.

There is also a number of indoor activities like an escape game building or the aquarium at Saint-Gilles dedicated to local sea life.